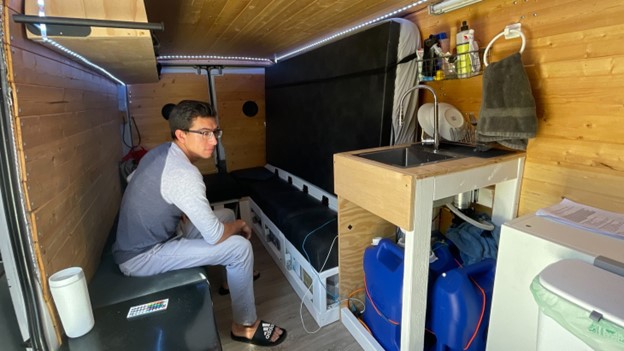 【《We Chinese in America》Media Editor Tang Zhao, September 27, 2022】As most of the nine University of California undergraduate campuses start the fall quarter, the state’s college housing shortage has thrown thousands of students into crisis. About 9,400 students systemwide were denied university housing this fall because of shortages — and some campuses are back to squeezing three students into a dorm room as a stopgap measure.(Photo credit : KCRW)

The pandemic and the desire to maintain physical distancing has prompted some landlords and renters to limit the density in shared houses and apartments. The result is fewer rooms available for students, and campus dorms can’t always handle the extra demand.

UC Berkeley has long struggled with housing issues. The campus, which started classes more than a month ago, did not provide figures for how many students are still seeking housing. But before classes began, as many as 5,000 students who had applied for housing could not be accommodated, according to a spokesperson.

Late last month, an Alameda County judge ordered the university to freeze student enrollments over its impact on local neighborhoods, with housing availability being a prime issue. Meanwhile, a plan to lease 200 dorm rooms at Mills College has fallen through.

The university is trying to address the shortage by unveiling a 12-story student housing project at People’s Park that could accommodate about 1,100 students.

The housing crunch left many students at other UC campuses using quarter system for an academic year searching for permanent housing with 10 days before fall classes began. For example, as of earlier this month, more than 900 students were on the UC Santa Barbara on-campus housing waiting list.

Thousands of students at UC San Diego have struggled to find housing, according to the San Diego Union-Tribune, which reported that the shortage at that campus was triggered at least in part by on-campus housing not being at full capacity. UC San Diego is limiting dorm room occupancy to two students. In the past, some rooms have housed three students.

UC leaders say that providing affordable student housing is one of the system’s most urgent needs. UC campuses are located on some of the most expensive real estate in the nation, yet the university educates more low-income students than its public and private peers. 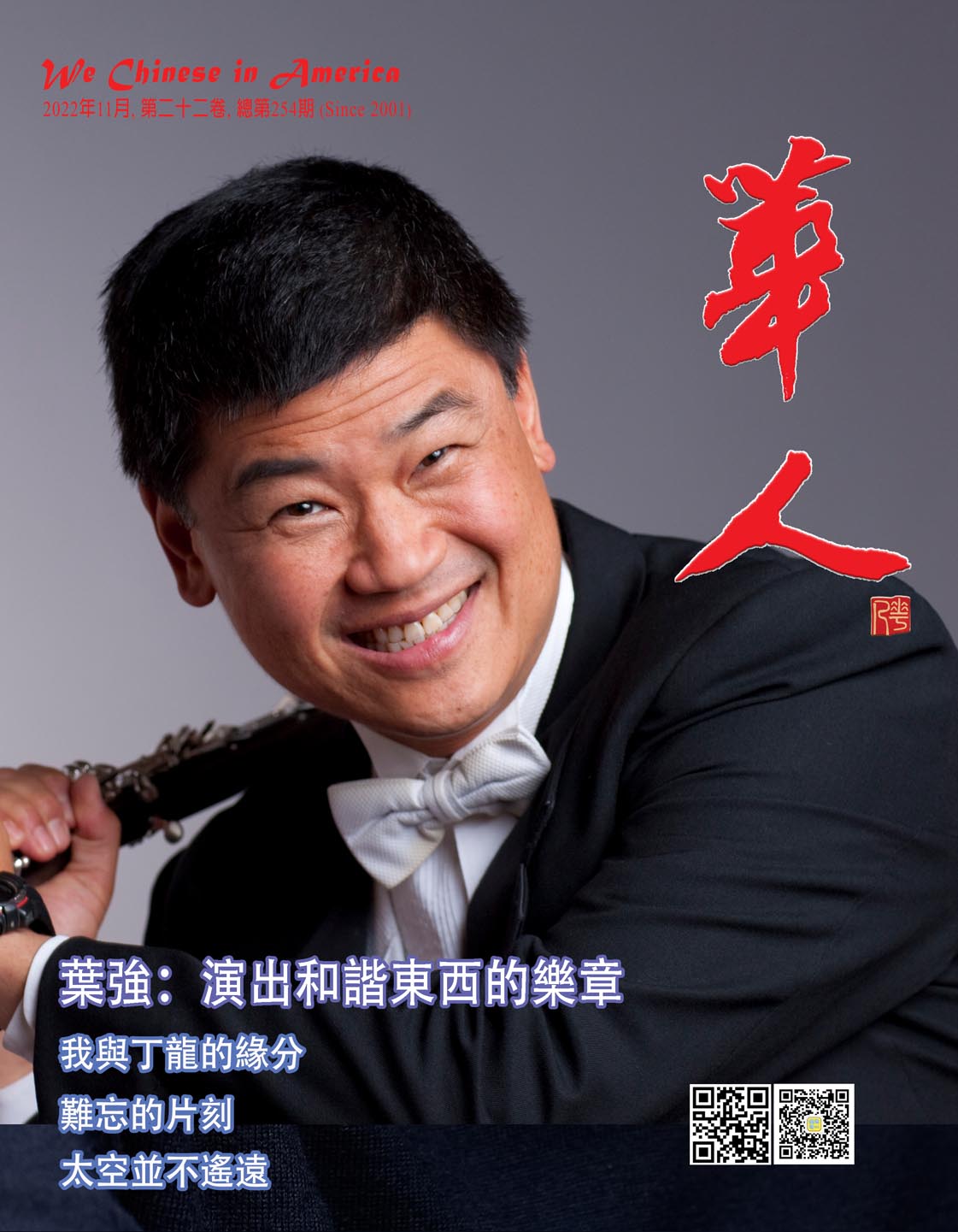 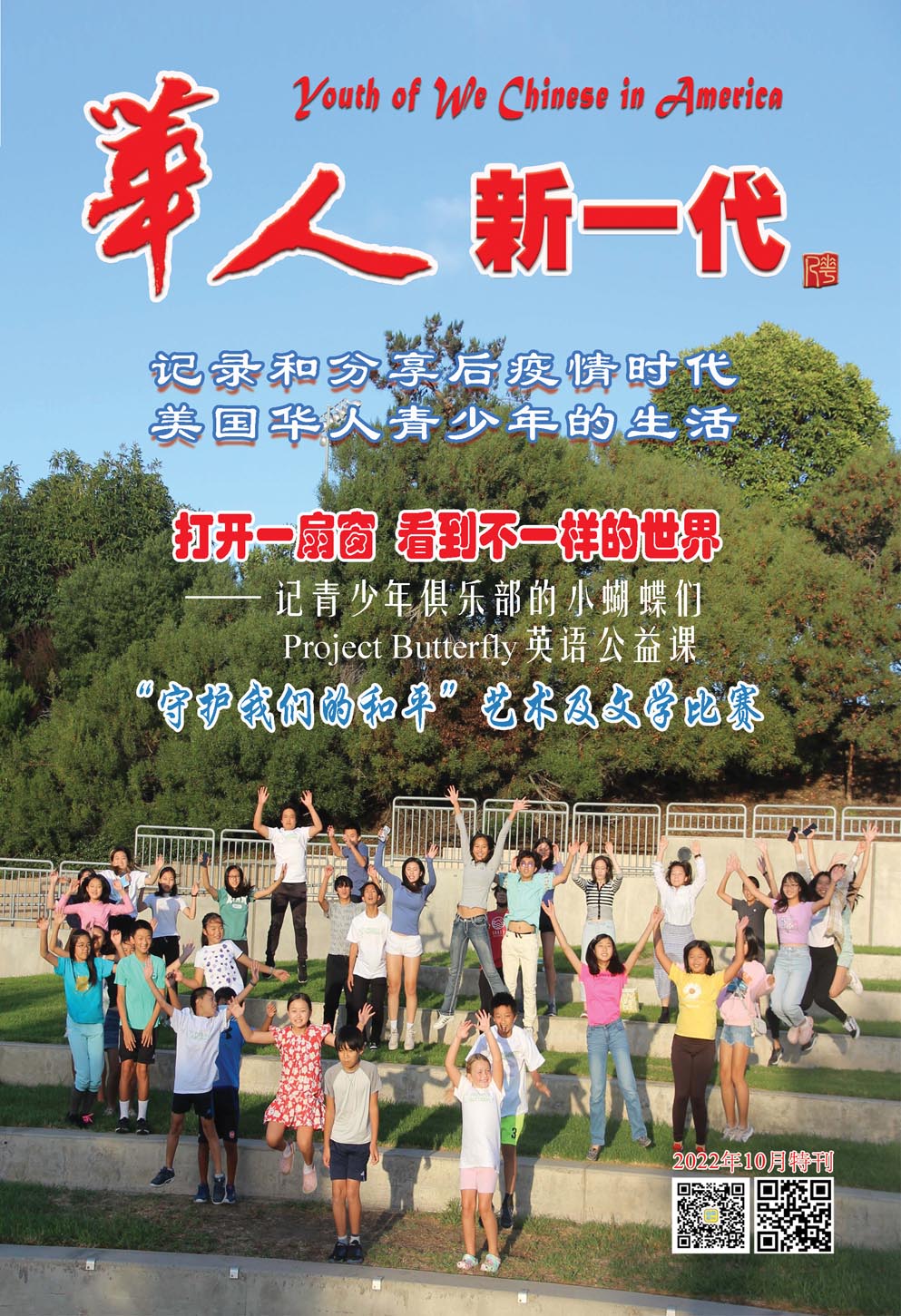 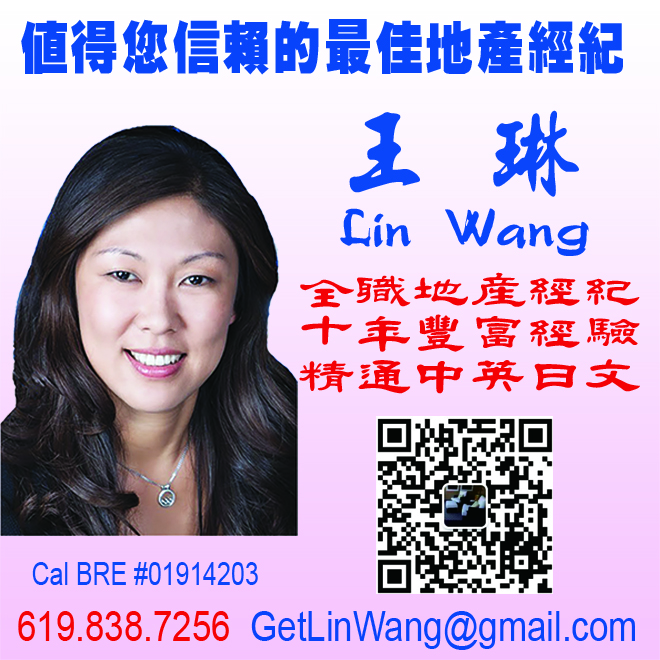 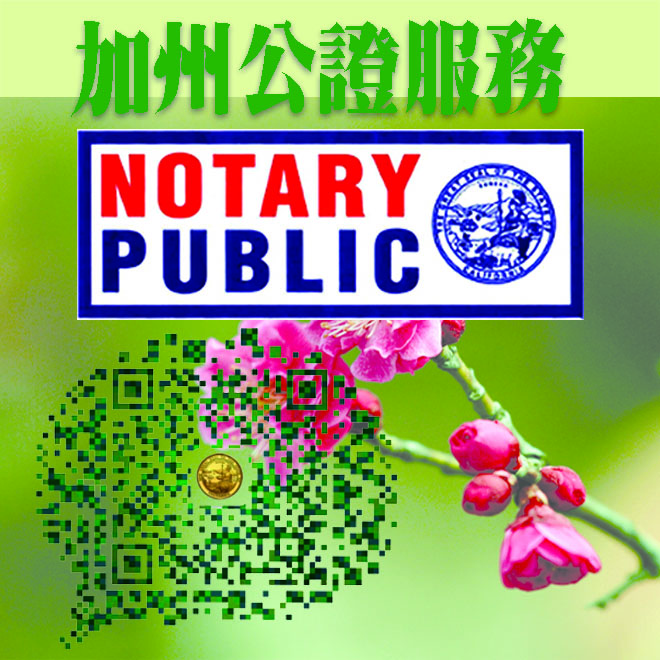 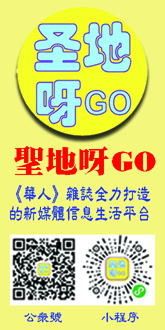 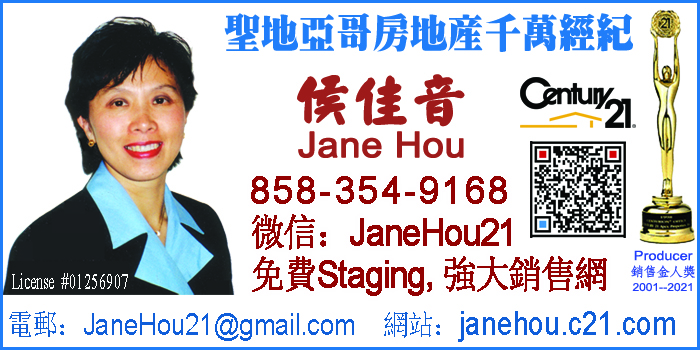 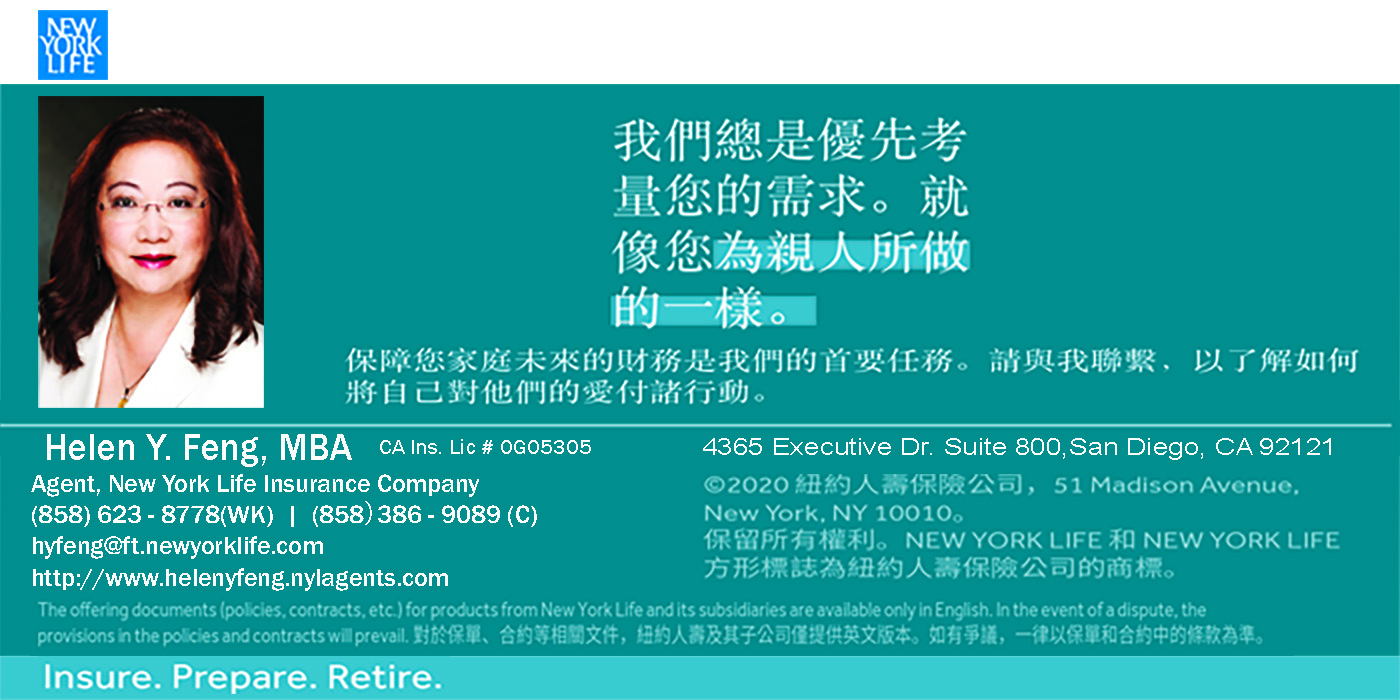